The afternoon commenced with funny man Mick Colliss, warming up the 420 strong audience with a hilarious story about a trip to India with a bunch of mates, to enter the World Sudoku Puzzle competition…although none of them had ever played the game before, they ended up forming the first Australian World Sudoku Team.

Following the hilarity, James Hird, considered one of the greatest ever AFL player of all time, presented fans the incredible opportunity to ask some hard hitting questions regarding the Essendon drug scandal. James responded with remarkably candid and sincere answers, leaving the crowd to warmly applaud and admire his honesty.

Kevin Sheedy, thought to be one of the greatest coaches of all time, engaged guests with fascinating stories from both his coaching and playing days. Kevin also entertained fans with some amusing stories from his days as Essendon coach.

Kevin and James continued to wow their audience with videos, featuring some of the most spectacular footy highlights of their careers.

Before the event, VIP’s were afforded the chance to get up close and personal with the two AFL champions, and fans also had the chance to meet and greet with a photo op after the event.

Signed montages were available for purchase for 20 lucky people (that sold out within 10 minutes!)

The afternoon ended with an auction of great sporting memorabilia, with an Essendon shirt signed by the 2 legends selling for $2500. Other sought after sporting memorabilia was also auctioned off by Tiny Holly, who told some very funny jokes during the auction, leaving fans bidding and laughing all the way to end of another entertaining and not-to-be forgotten event. 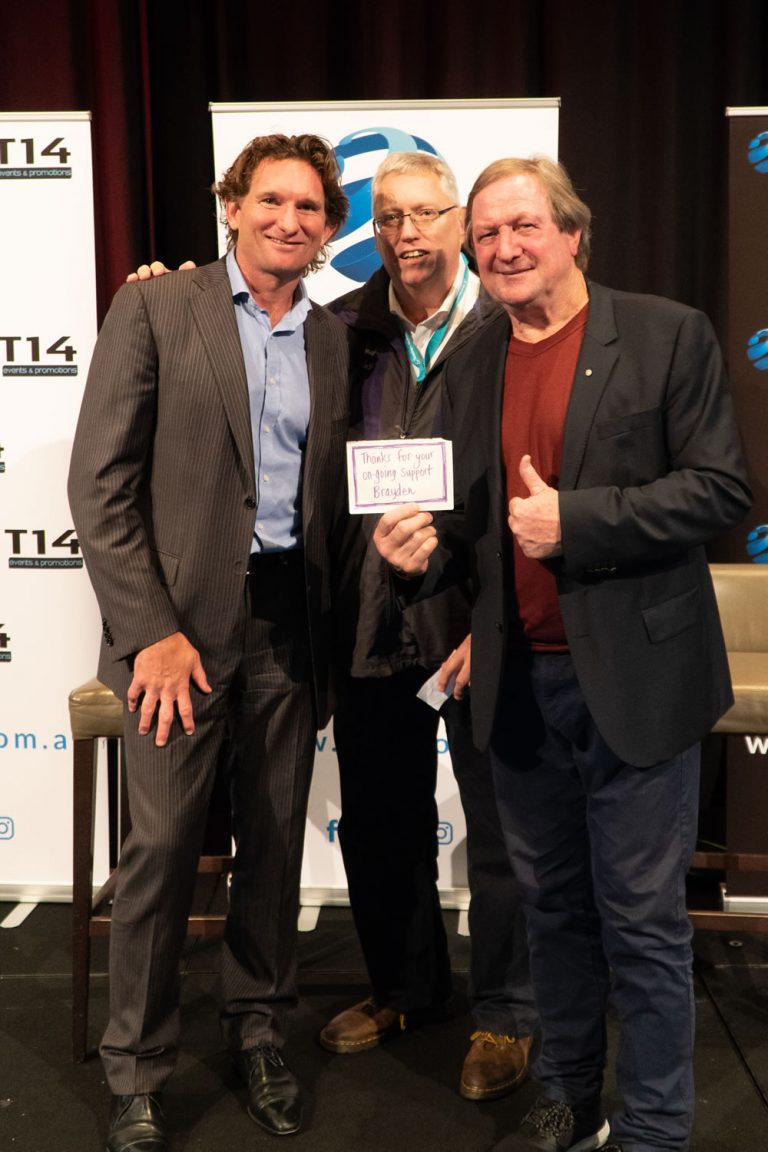 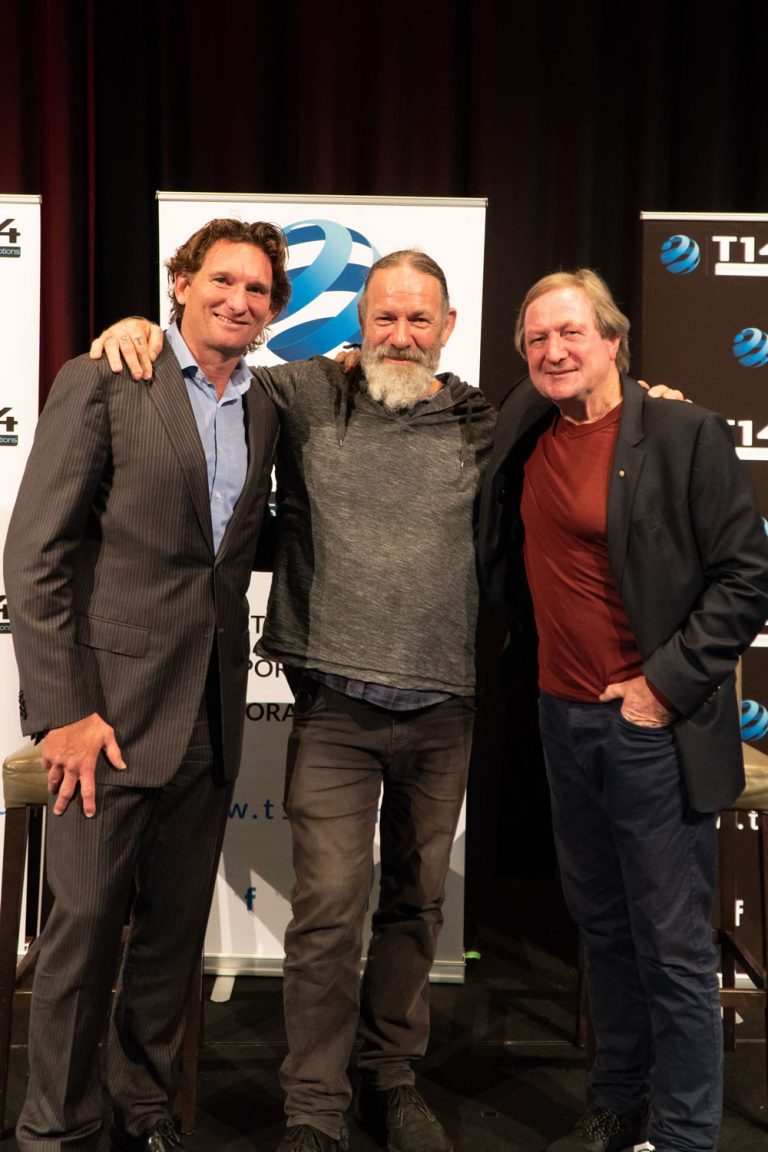 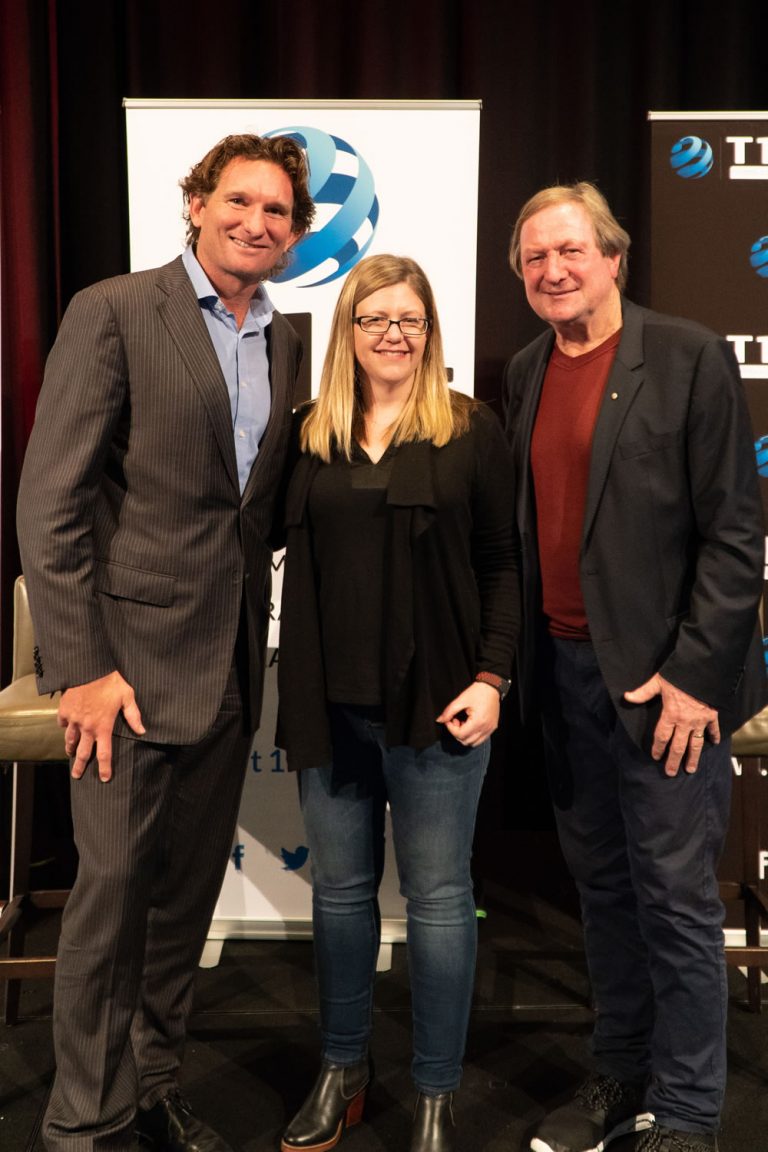 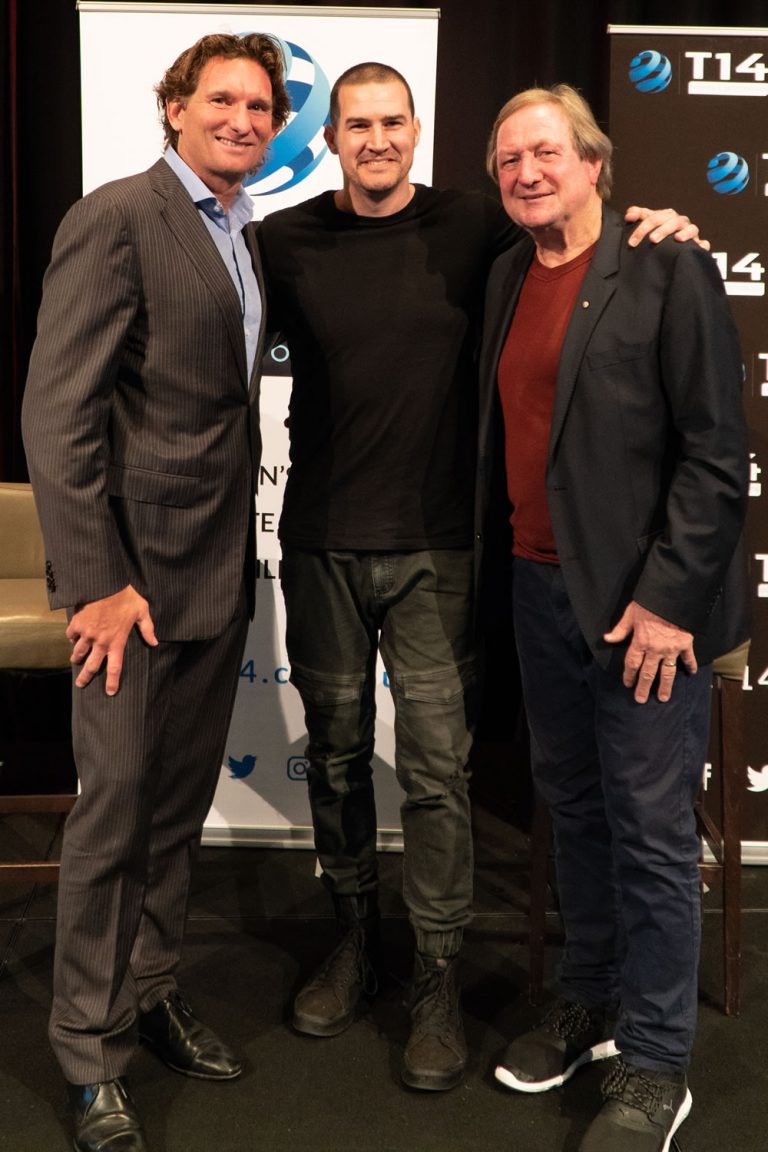 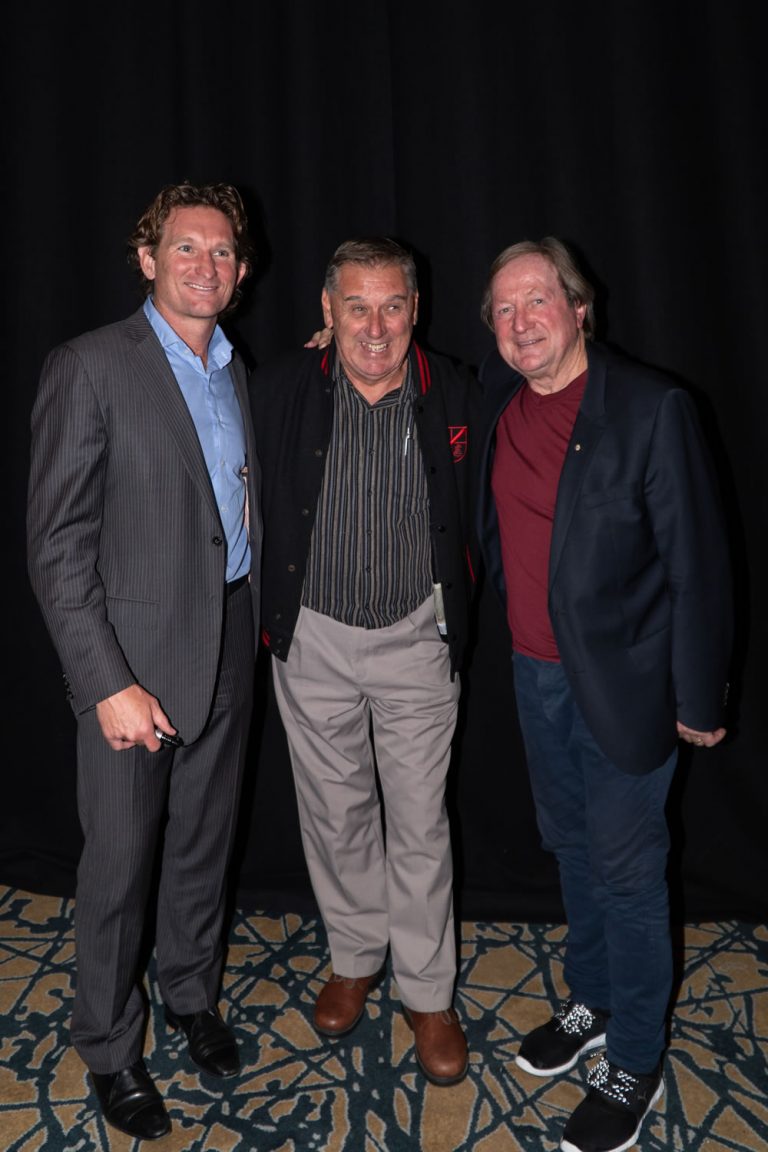 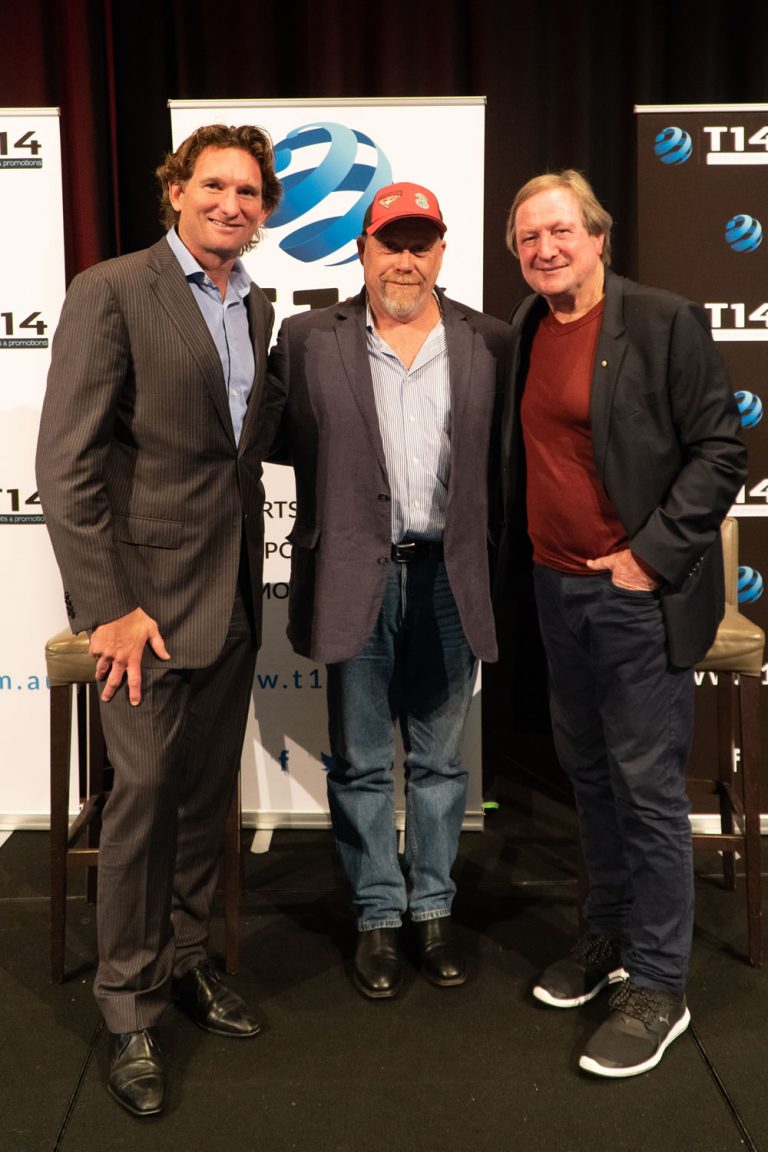 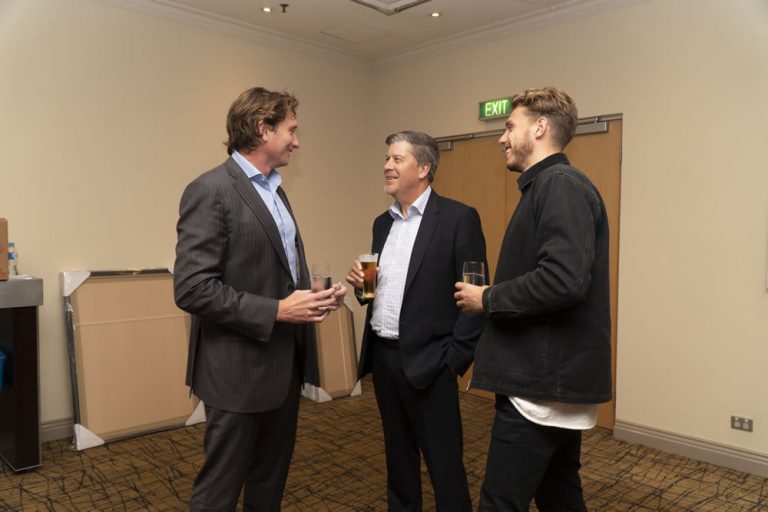 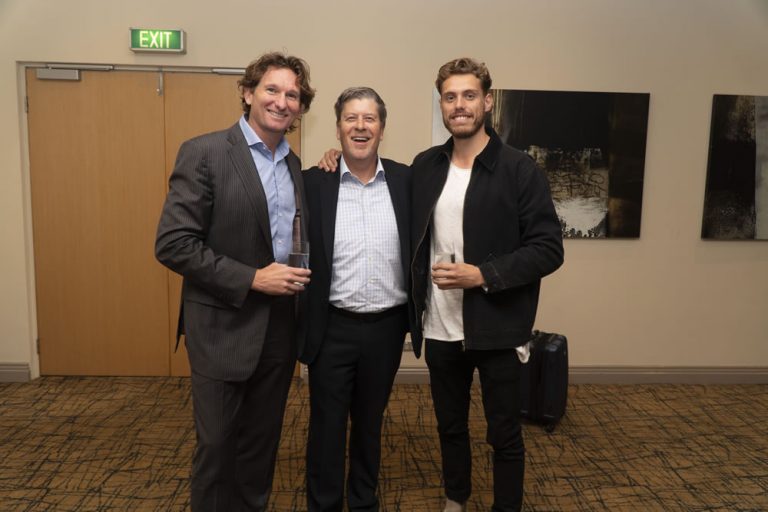 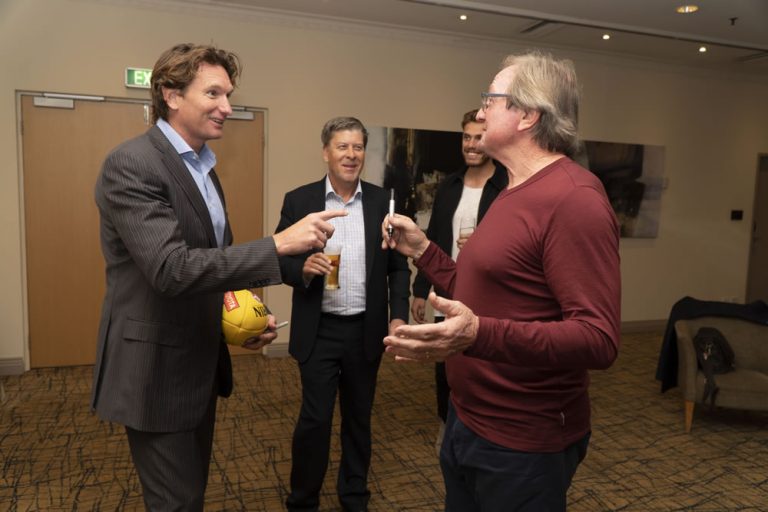 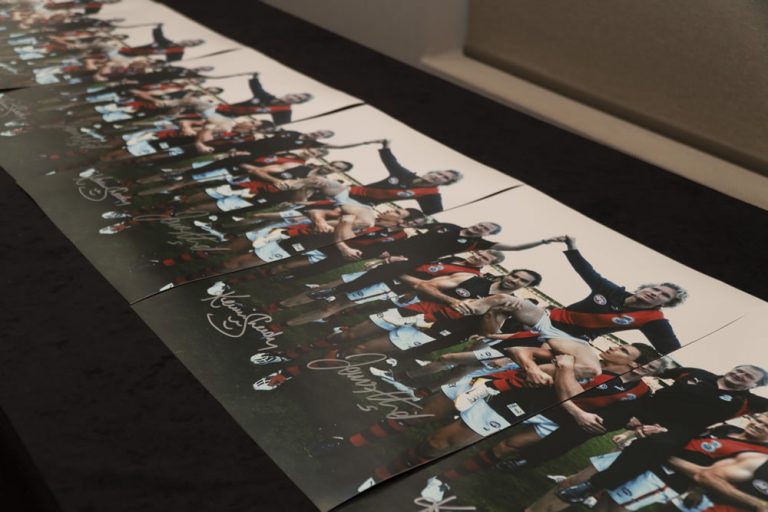 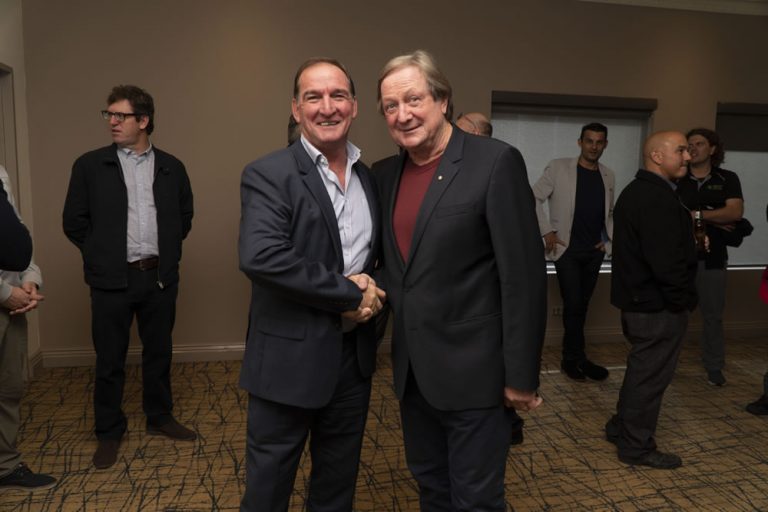 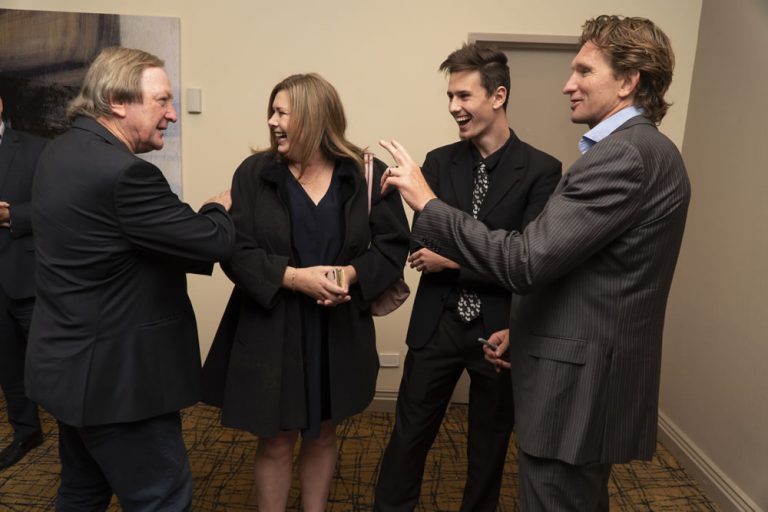