Cricket fans were bowled over by our panel of iconic guest speakers at the T14 Cricket Legends’ lunch held at the Crown Ballroom Perth on Wednesday afternoon.

Legendary cricket heroes, Dennis Lillie, Jeff Thompson, Glen McGrath, Merv Hughes and Rodney Hogg, also known as the ‘The Fast Bowlers Cartel’ and special guest Gladstone Small, dutifully subjected themselves to a probing interrogation by The Bowloligist, Damien Fleming, who gave an outstanding comical keynote, followed by a three hour luncheon event, that provided fans with a treasure chest of Ashes folklore, from the players who are considered to be some of the most feared bowlers to ever play Test Cricket.

During the proceedings, the crowd fought back tears of laughter as hilarious stories from their playing days were recounted, together with comical banter between the only Englishman, Gladstone Small, defending the Poms against an Aussie dominated panel.

Guests also had the chance to meet and greet the cricketers before and after the event, including autographs and photo opportunities.

An auction was held with the sale of 8 live items, as well as a large silent auction of great sporting and entertainment memorabilia.  The highlight of the auction, was a ‘Legends’ cricket bat selling for over $4000!

The event concluded with a well attended after-party, held in the Crown sports bar, allowing the guests a fantastic chance to enjoy a few drinks and a chat with the cricket icons. 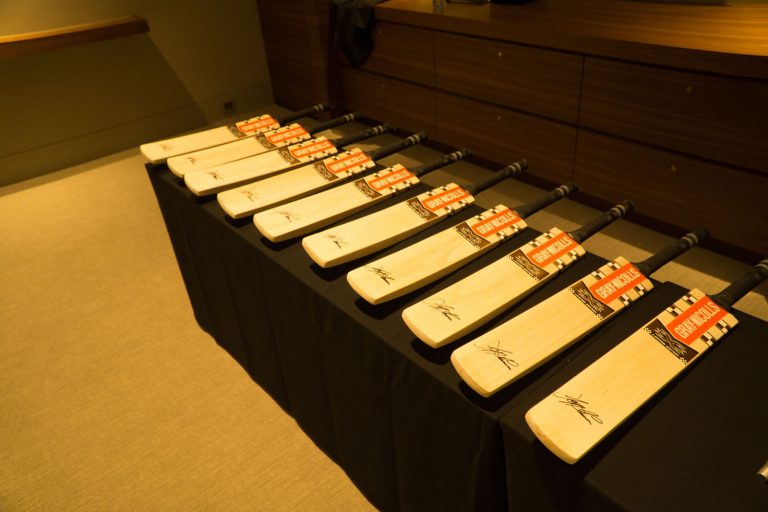 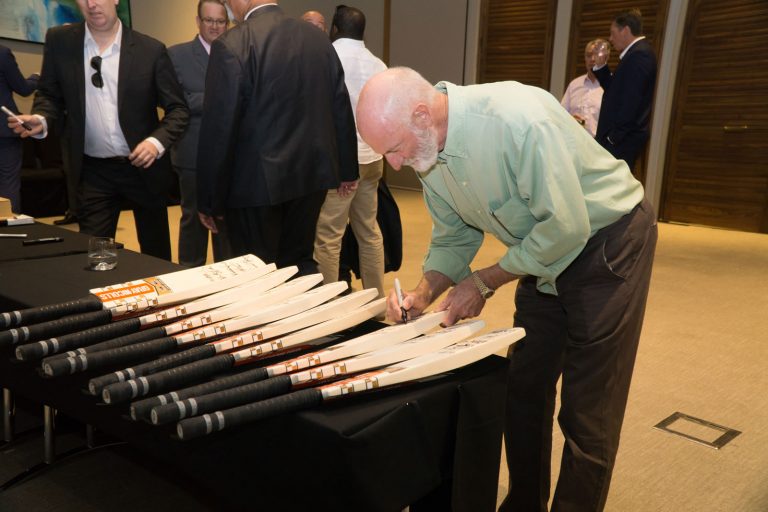 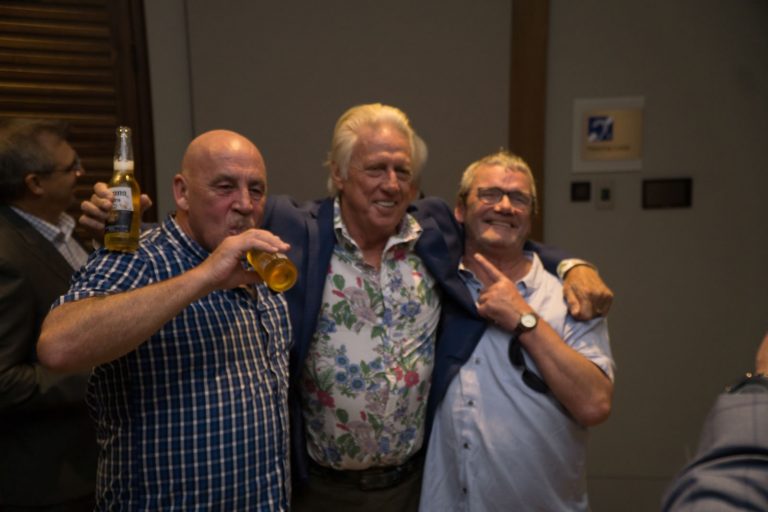 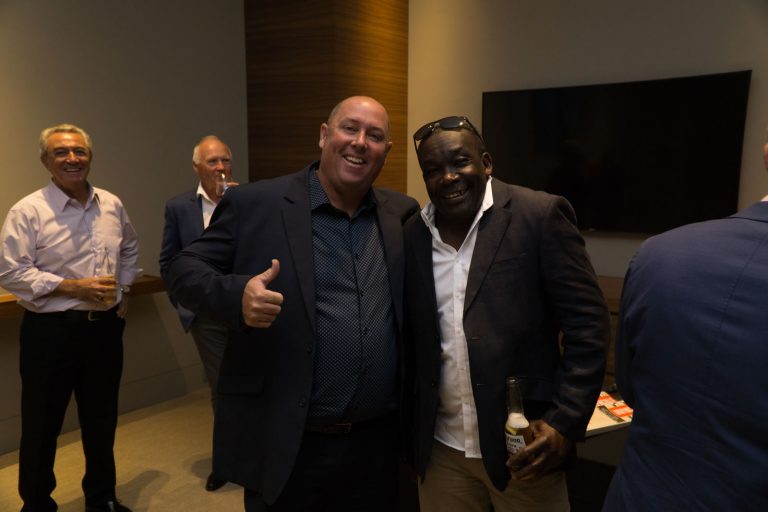 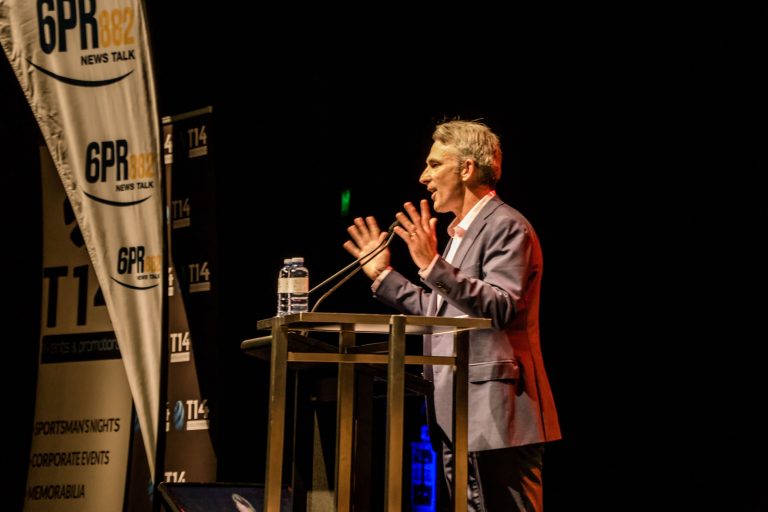 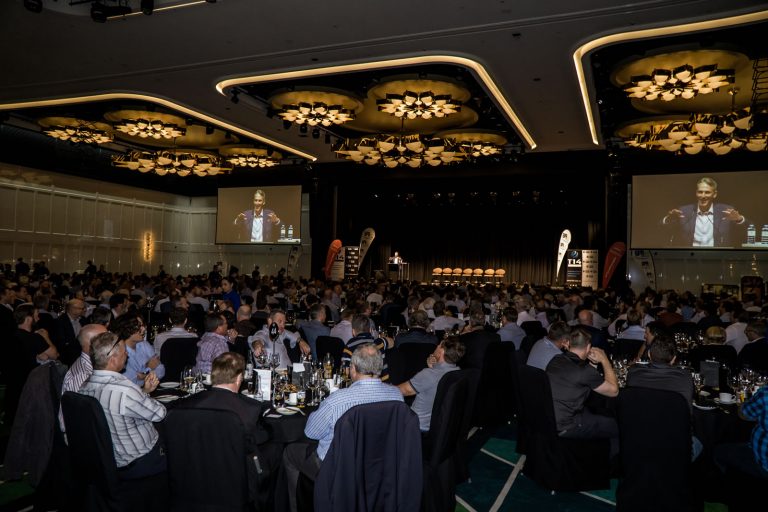 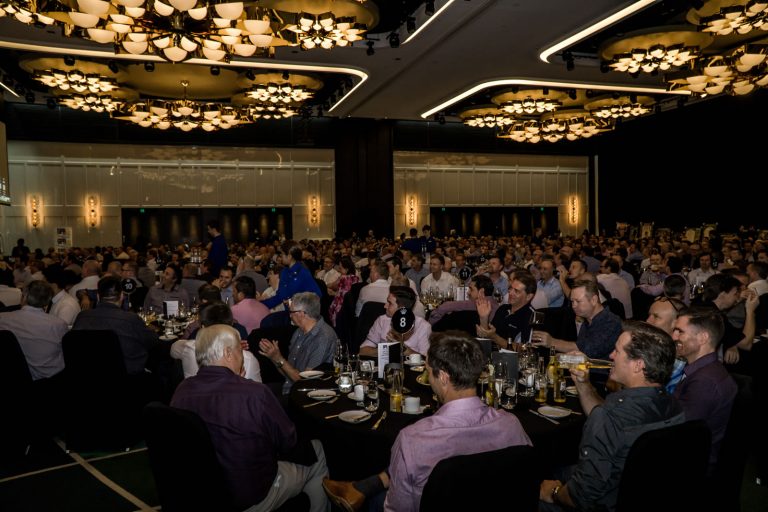 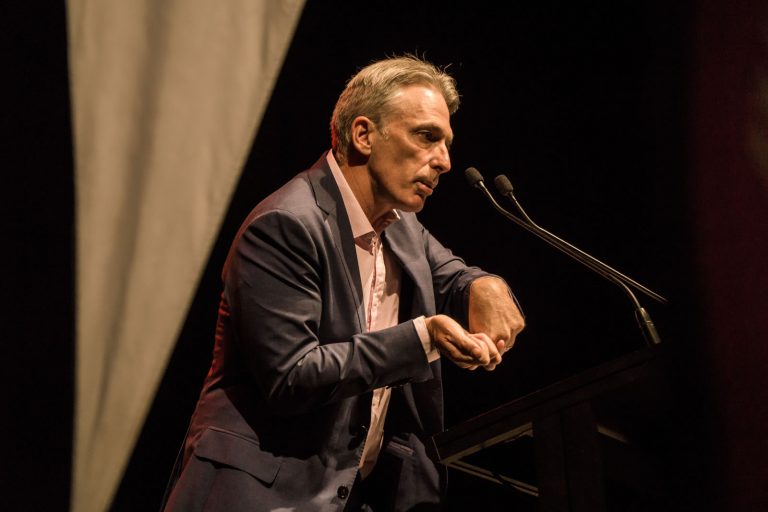 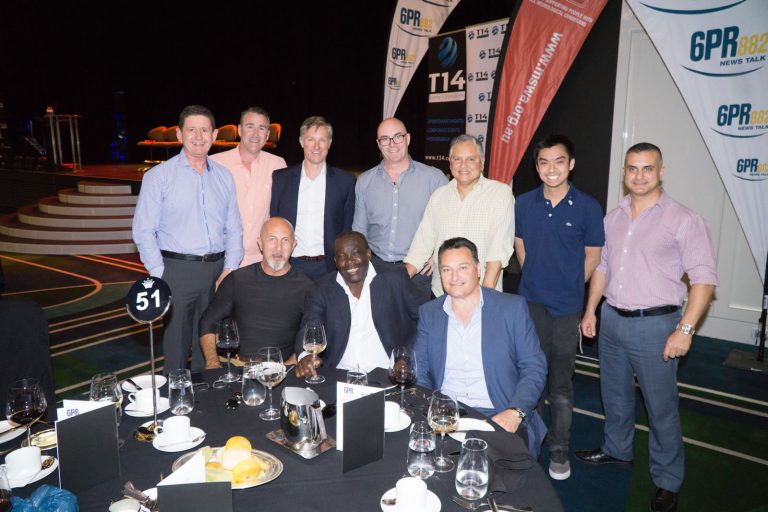 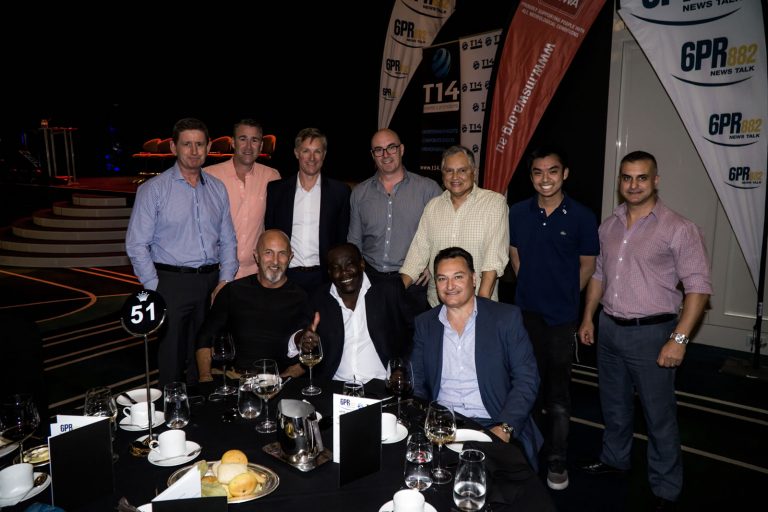 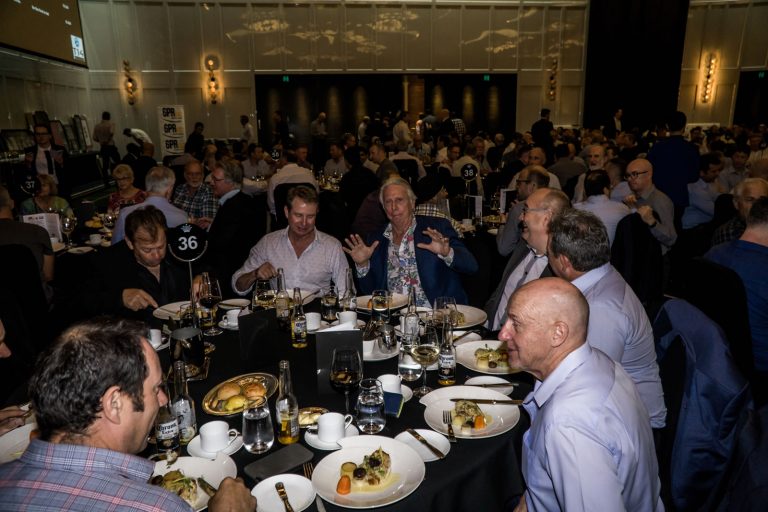 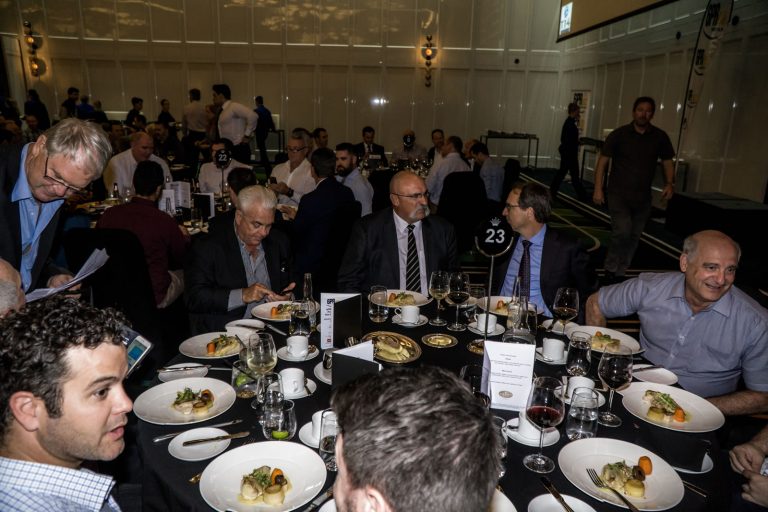