Fans delighted in hearing these highly regarded players discuss the upcoming test match against India, as well as ‘back in the day’ memorable cricketing moments.

Footage was shown of match highlights, with Darren Lehmann offering some fantastic insight into how the team prepared for games.

Mark Waugh, Damien Fleming and Brad Hogg continued to have the audience in stitches as they recalled some hilarious yarns, followed by Allan Border recounting some extremely interesting times during his period as the Aussie captain.

Lucky fans also had the chance for a photo opportunity with the legends, plus autograph signing at a meet and greet session in the Green room.

The final highlight of the day was when Tiny Holly auctioned 6 items of great sporting memorabilia, with the high-point being the auctioning of a cricket bat signed by the panel, fetching over $3000. 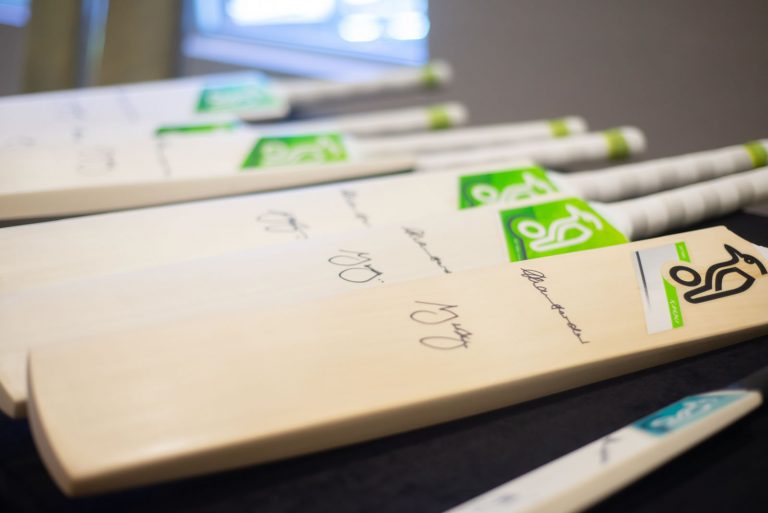 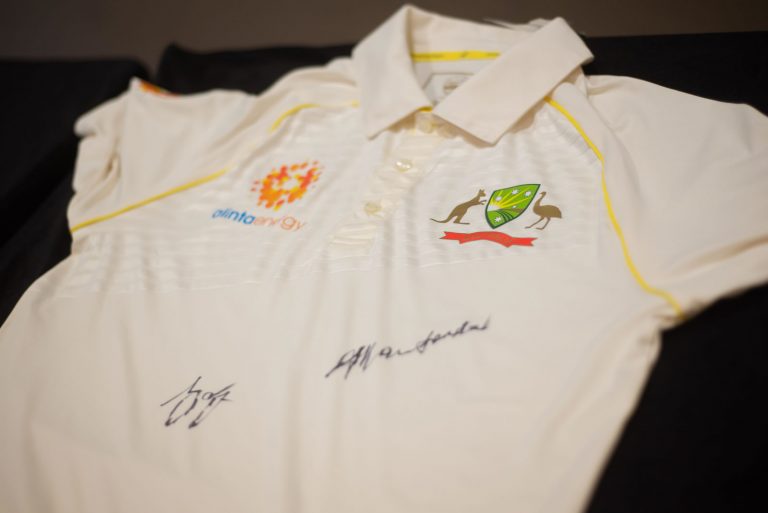 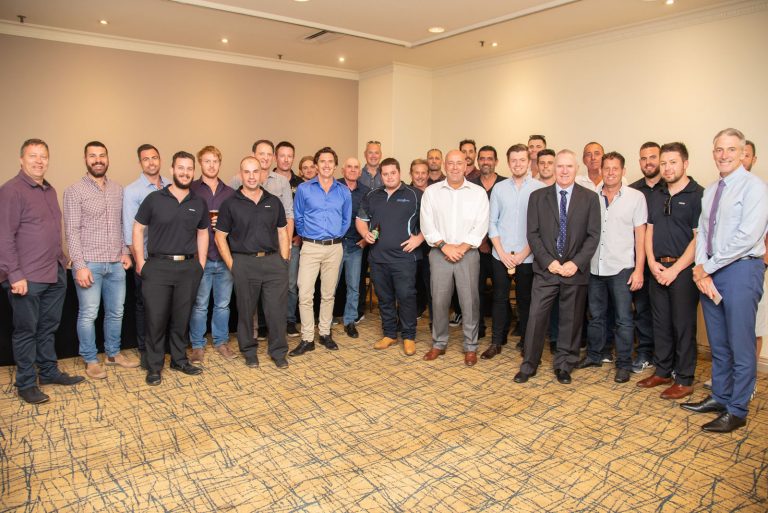 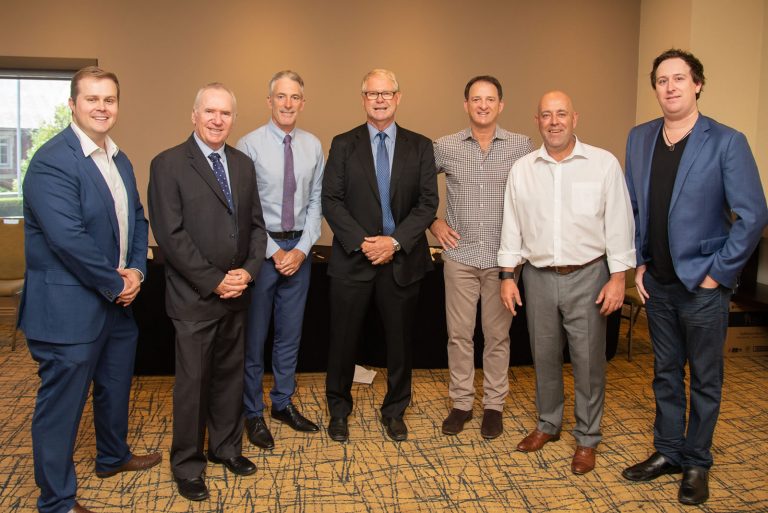 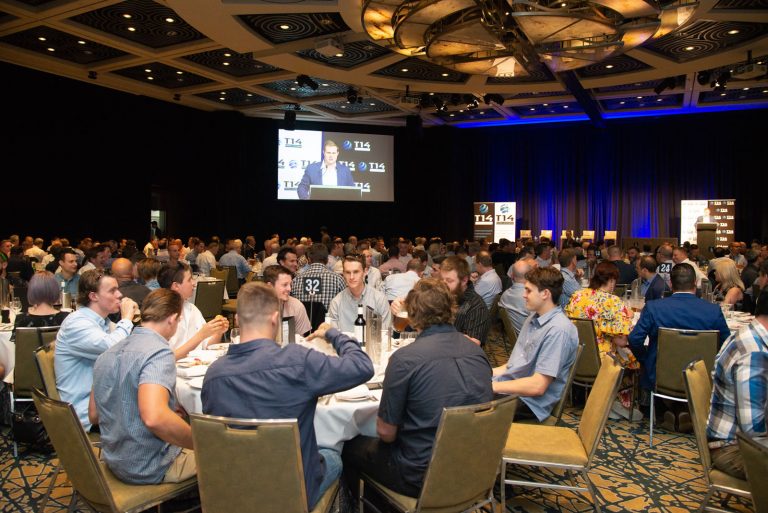 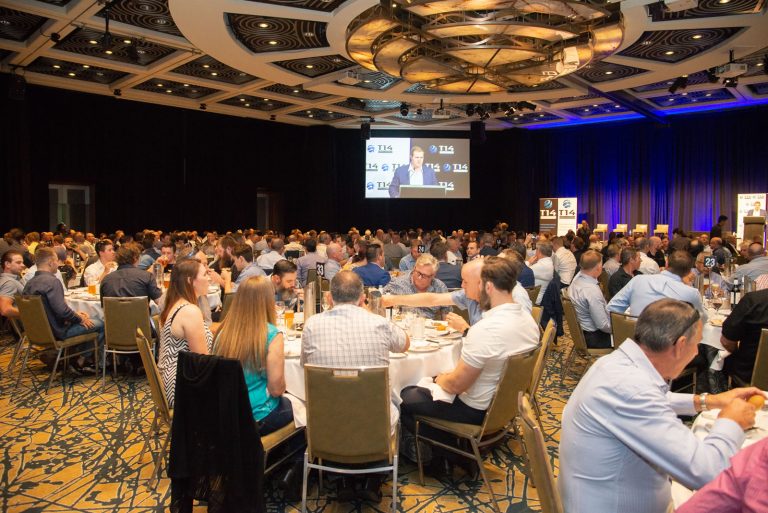 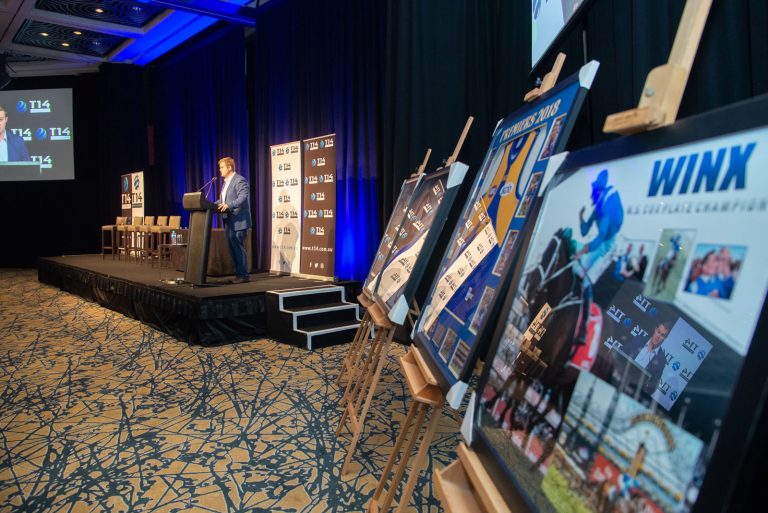 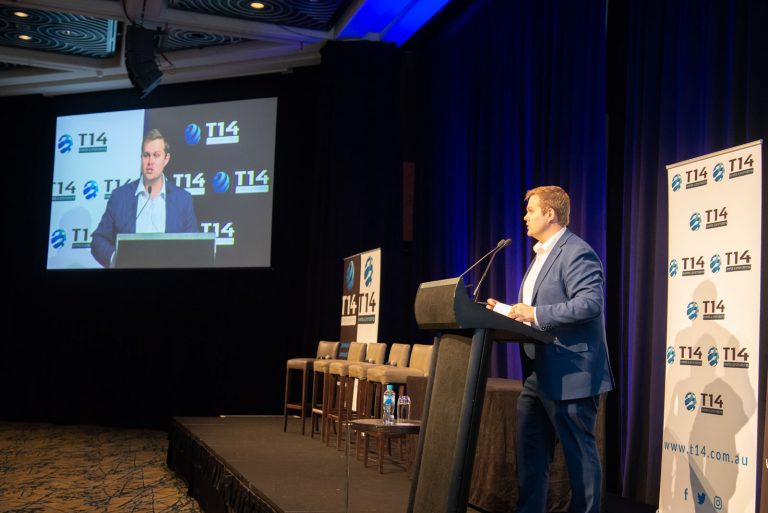 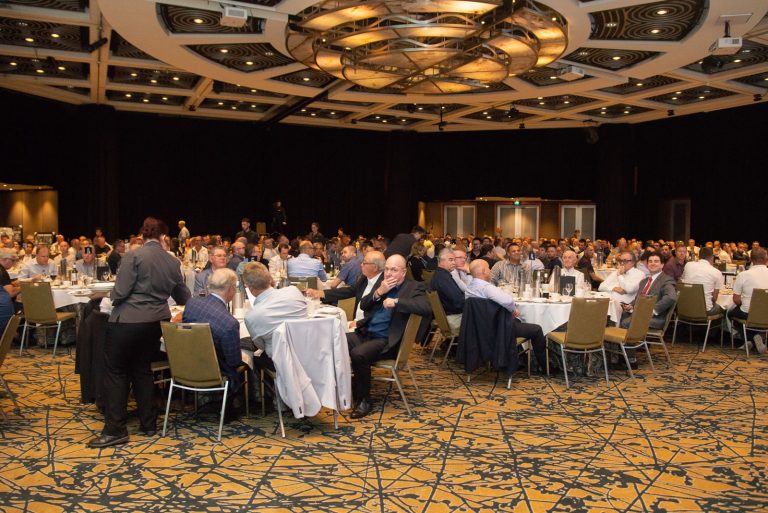 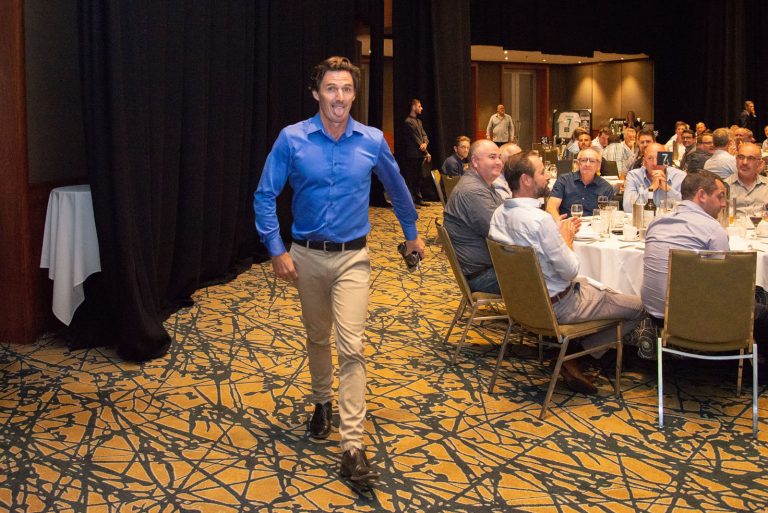 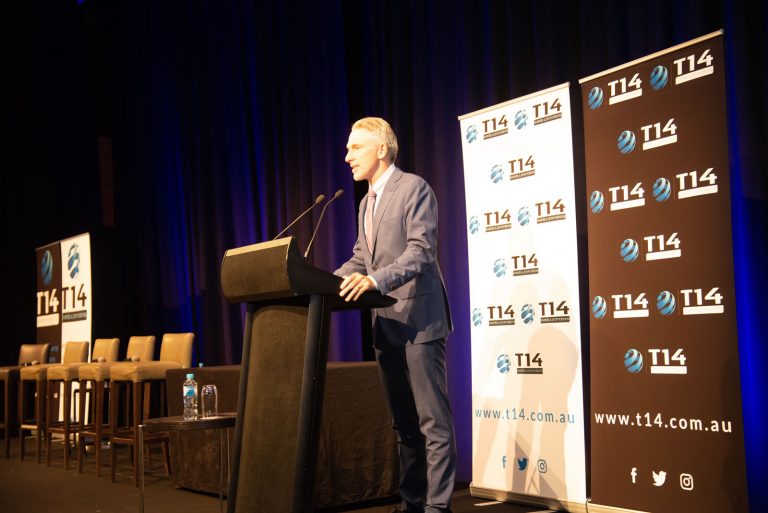 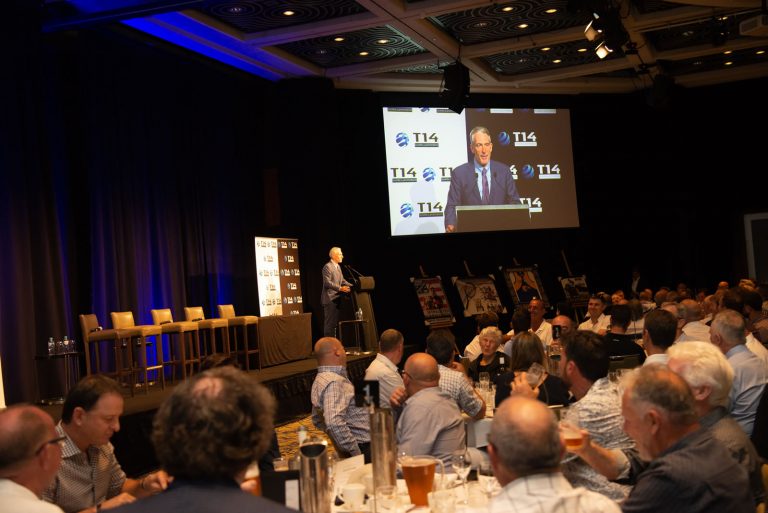