A Breakfast With Buck Shelford

Elated fans enjoyed an unforgettable breakfast with former legendary All Blacks Captain Wayne ‘Buck’ Shelford at the Perth Hyatt Hotel on Friday. Considered to be one of the toughest Rugby players of all time and as one of the world’s most prominent loose forwards, Buck is also credited with bringing about the improved performance of the All Blacks’ traditional “Ka Mate” Haka.

During the event, guests got the chance to engage with Buck, have autographs signed, and partake in some great photo opportunities.  There was also an auction of some fantastic sporting memorabilia.  Fans watched video clips on the big screen of Buck’s most memorable moments, after which, he recounted stories from his impressive career; including the time he became the notable victim of the infamous “Battle of Nantes” in his second test against France, earning him his mantle as an All Blacks hard man the hard way. 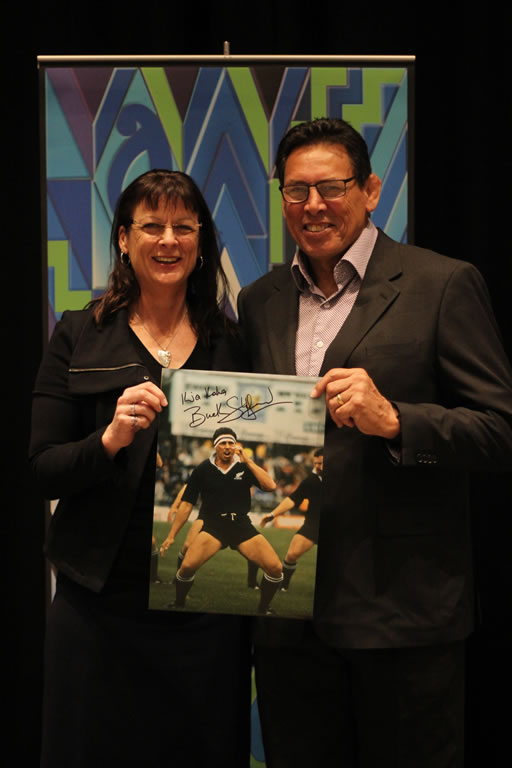 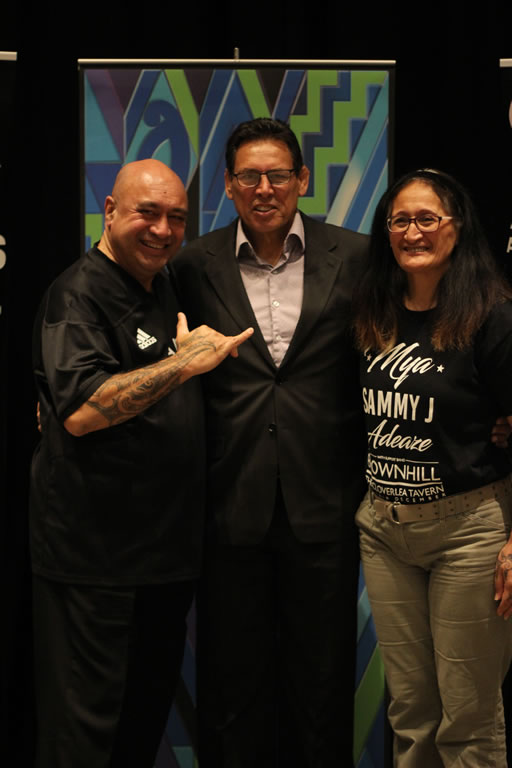 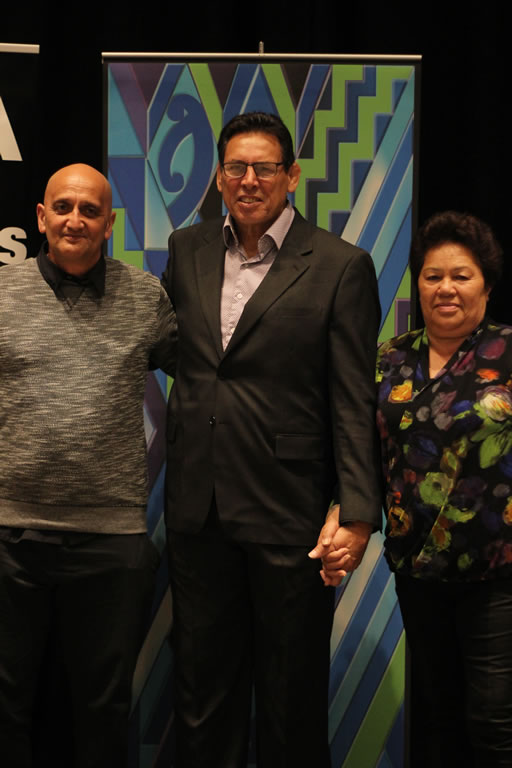 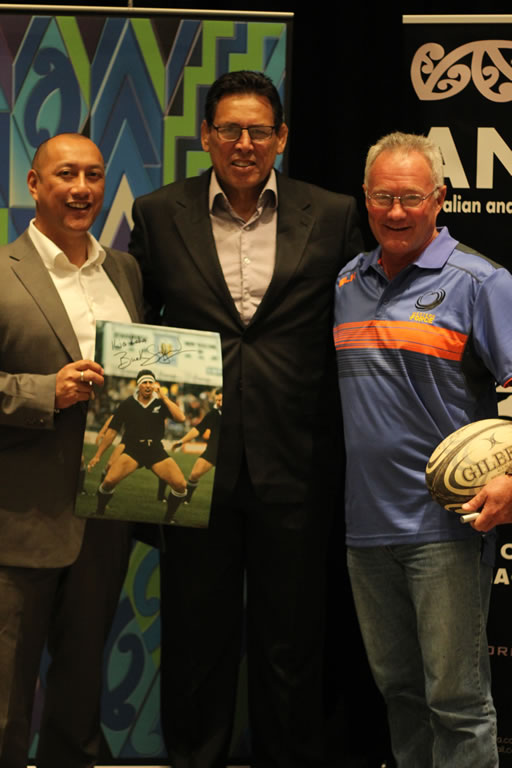 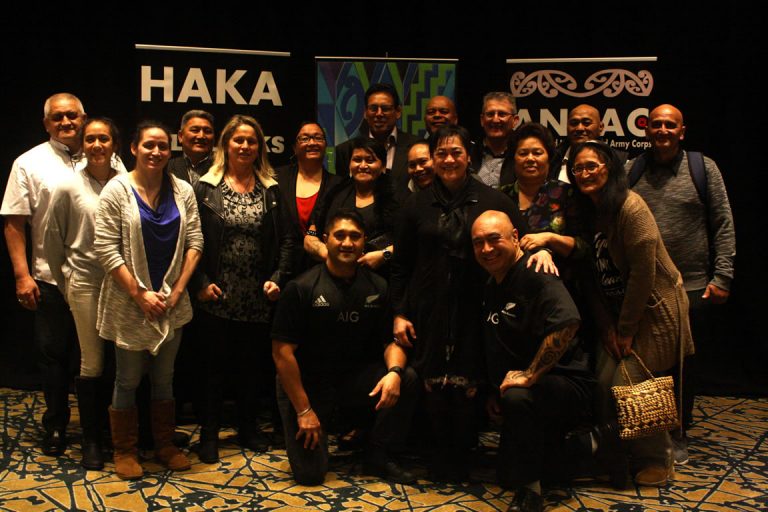 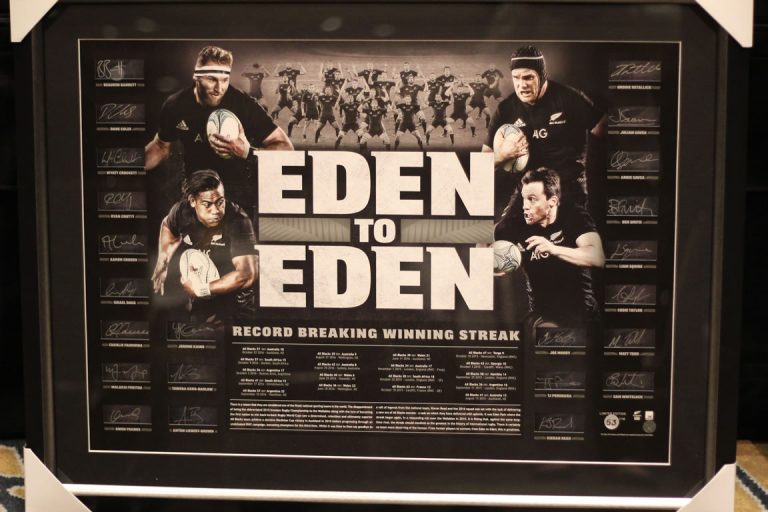 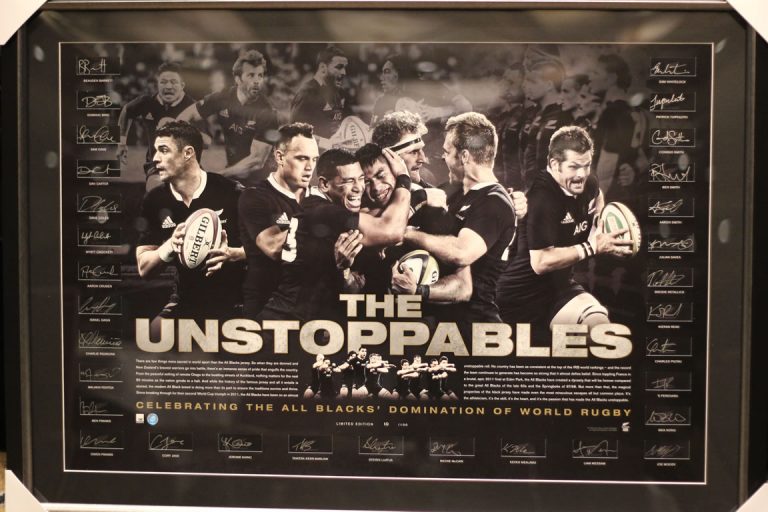 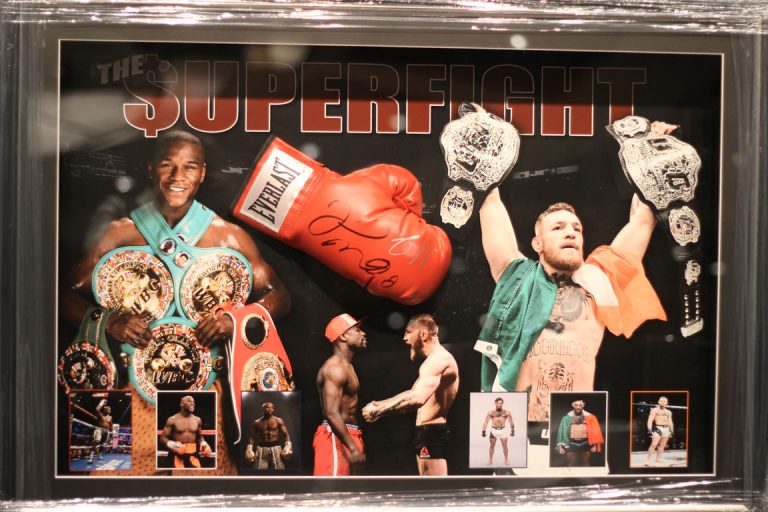 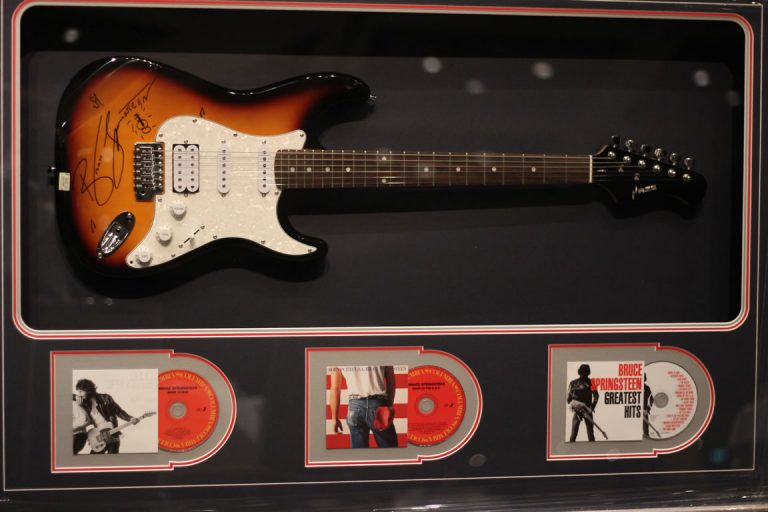 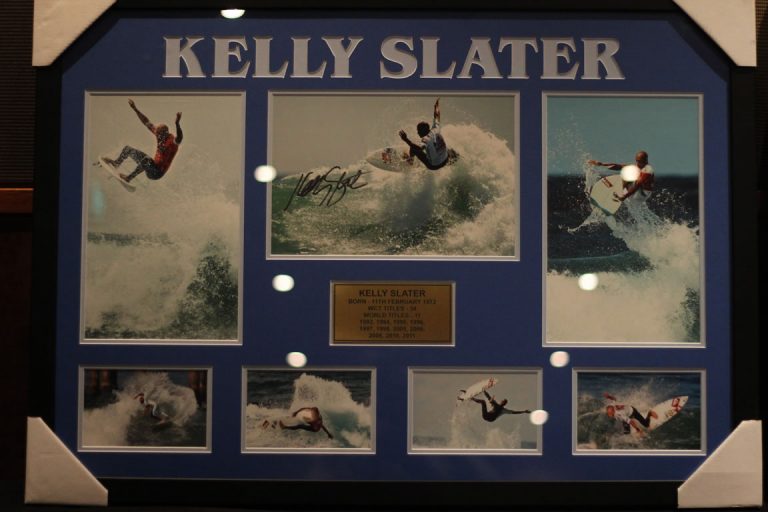 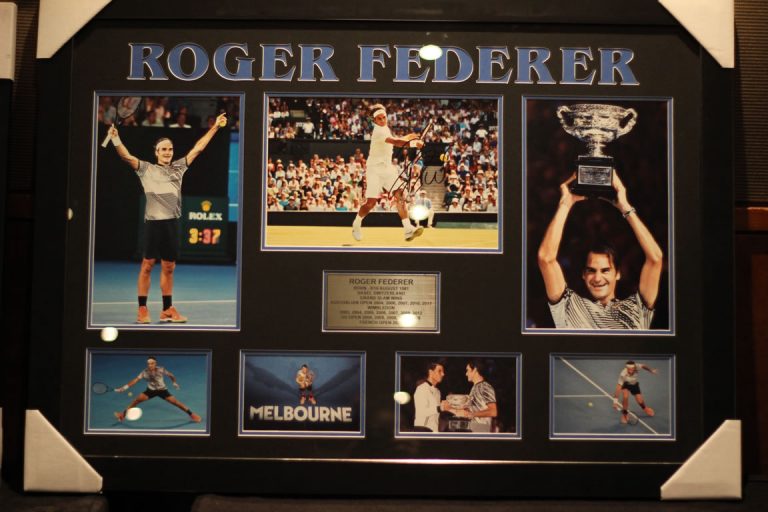 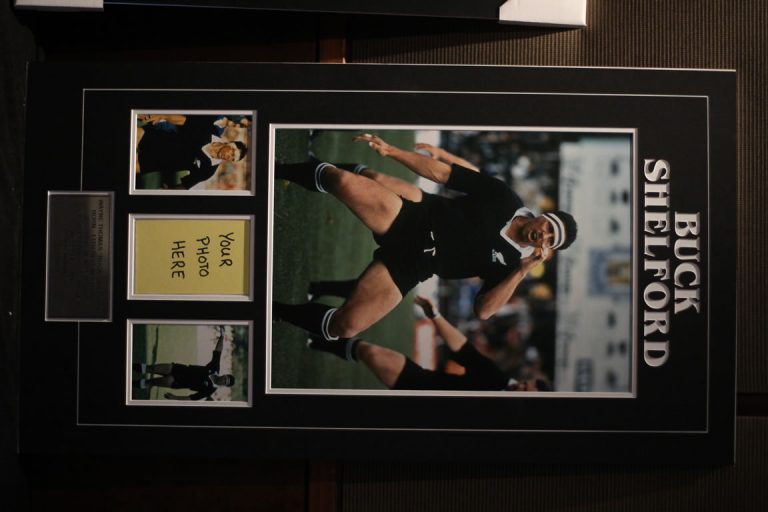